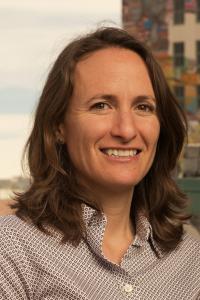 Rebekah B. Evenson, 45, of Oakland, has been appointed to serve as a judge in the Alameda County Superior Court. Evenson has been director of litigation and advocacy for Bay Area Legal Aid since 2016. She was senior staff attorney at Prison Law Office from 2008 to 2016. She was an associate at Altshuler Berzon LLP from 2002 to 2008. She worked as a Skadden fellow for the Lawyers’ Committee for Civil Rights of the San Francisco Bay Area from 2000 to 2002. Evenson served as a law clerk for Judge Betty B. Fletcher at the U.S. Court of Appeals, Ninth Circuit from 1999 to 2000. Evenson earned a Juris Doctor degree from Yale Law School. 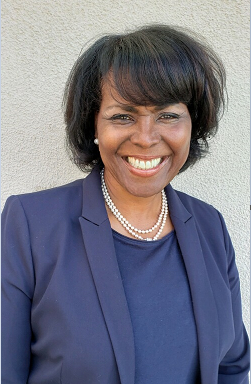 Joscelyn Jones, 63, of Brentwood, has been appointed to serve as a judge in the Alameda County Superior Court. Jones has served as a judge pro tem in the Alameda County Superior Court Probate Division since 2016 and has been president, CEO and attorney at Jones Torru Law P.C. since 1997. She was an adjunct professor at the John F. Kennedy University College of Law from 2006 to 2015. Jones was assistant chief counsel at the Bayview Hunters Point Foundation in 2000. She was a deputy state public defender from 1995 to 1996 and a sole practitioner from 1992 to 1995. Jones was interim director of the Criminal Defender Program at the New College of California School of Law from 1992 to 1994. She was a deputy public defender at the Los Angeles County Public Defender’s Office from 1990 to 1991 and at the Contra Costa County Public Defender’s Office from 1983 to 1990. She earned a Juris Doctor degree from the University of California, Los Angeles School of Law.